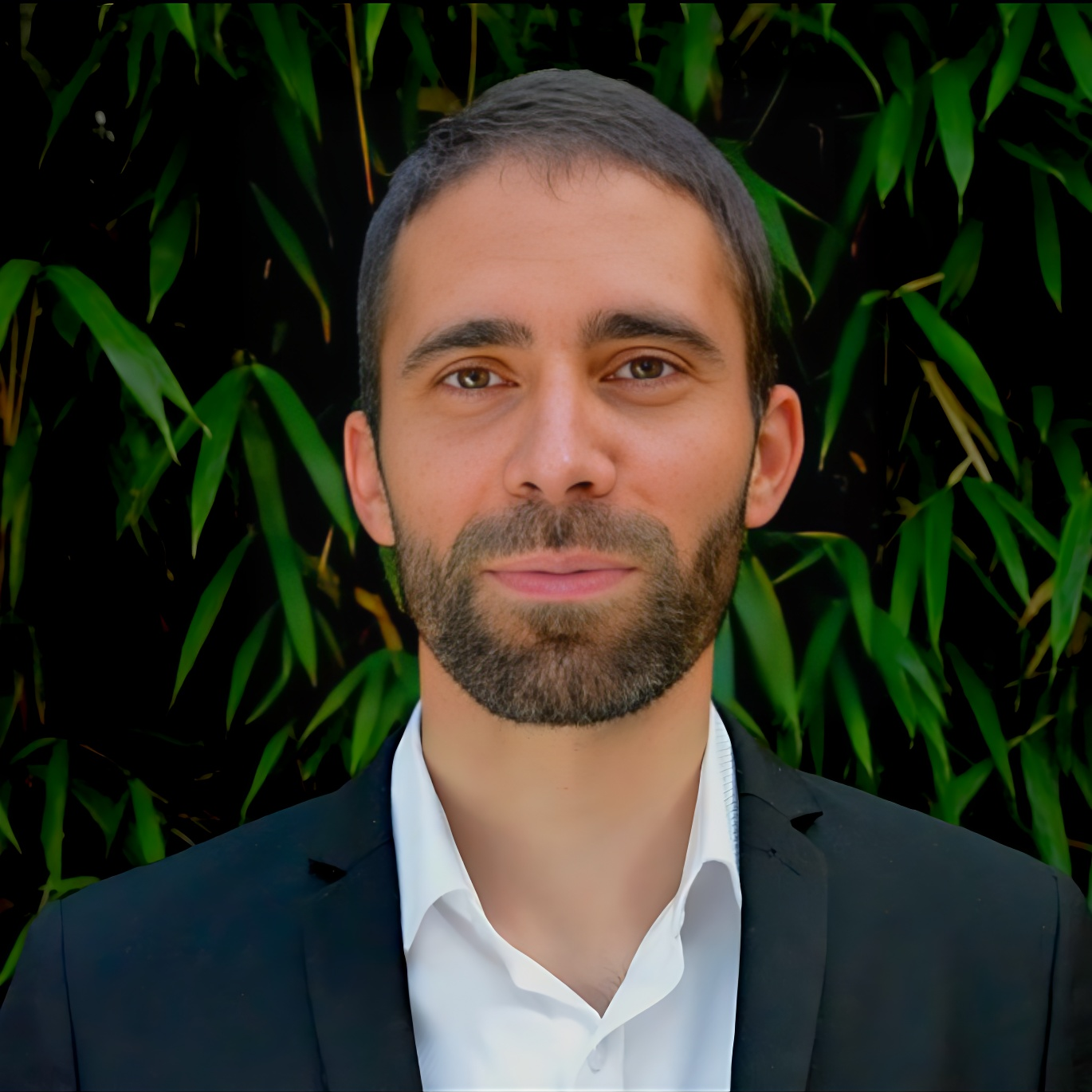 Mtgscan is a project aiming at recognizing Magic cards from an image (photo or screenshot), using OCR (Optical Character Recognition).

Test the application (an URL to an image is pre filled)

Magic is a card game (played both online and IRL) in which you have to build a pile of cards (deck) to play against other players. The number of cards in a deck can be large (between 40 and 75, most of the time) and listing them by hand (to attend a tournament or sell them, for example) is tedious.

Most attempts to recognize Magic cards seem to rely on using image processing and/or training a neural network (usually CNN) on the overall image.
For example, this article pre-process the image, get each card by segmentation and recognize them using a perceptual hash together with a database of card hashs.
This other project tried to use a neural network combined with perceptual hashing, but without improving much.

However, these attempts do not work if the cards are stacked, as is usually the case when listing a deck or collection.

Example of stacked cards recognized by mtgscan: each card is only partially visible

Instead, I used an OCR to recognize the title of the cards, rather than the whole image.

There are several existing OCR. I firstly tried Tesseract which is probably the best open-source OCR but the results turned out to be pretty bad on Magic cards.

These OCRs can only be used in the cloud. They are free for a limited use, which is more than enough for me. They are much more efficient that Tesseract and, after comparing them on few images, I opted for the Azure OCR which was performing better.

Azure OCR can be used through http request, where results are accessed via polling, each recognized block containing a bounding box and a text: 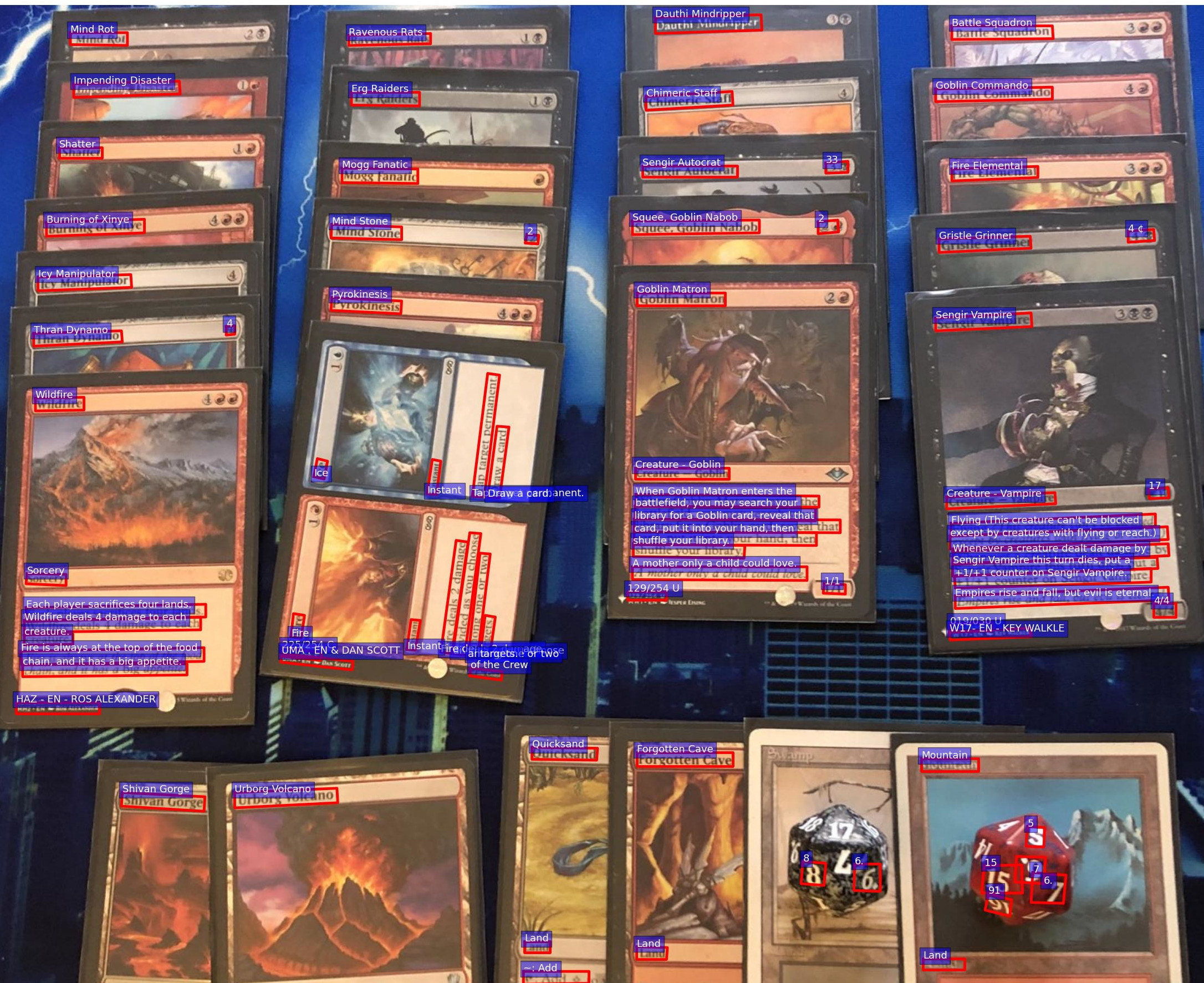 Aside from the swamp (hard to see), the results of Azure OCR are very good.

Then, I lookup in a card dictionary for each block of text to decide if it is indeed a card name. However, the OCR often makes small errors that we need to correct first.

There are several problems with the OCR result on the above image:

To fix these problems, I used fuzzy search (approximate string matching) with SymSpell, which find the closest word in a dictionary by edit distance. See this article for more details.
To be efficient, SymSpell expects a bound on the distance. By experience, a maximum edit distance of 6 gave good results. I also reject a text if its ratio distance/length (percentage of errors per character) is too high.
Alternatively, I could have used Lucene or Elastic search.

Other post-processing that I found useful:

Here is the result on the above screenshot:

We can spot 3 errors:

On this test set, I got a 10% error rate, which seems good to me: the decklist can be corrected by hand while still saving a lot of time.

I used Flask as a web application framework. By default, Flask uses the web server included in Werkzeug, which is easy to use but not suited for production.

Since scanning an image takes some time (roughly 10 seconds), I used Celery task queue to scan cards as a background job (a worker), thus not freezing the server. Another possibility was to process images asynchronously with asyncio, but that would only use one thread which is not suited for scaling the server.

To transfer messages between the web application and the workers, we need a message queue. Popular choices include RabbitMQ, ZeroMQ and Redis. I used the later, which can also be used as a database.

Communication between client and server: SocketIO

To send an image from the browser’s client to the server, I used SocketIO. It is based on WebSocket, which is a protocol for bidirectional communication between a client and a server. When the server has finished processing an image, it sends the decklist back to the client:

Unfortunately, Werkzeug does not support WebSockets. I used Eventlet instead.

Putting it all together

Connect Redis to SocketIO and Celery:

Get an image from the client, send it to the worker and send the decklist back:

I used the following Dockerfile for Flask and Celery: Where poetry.lock contains the requirements of the application.

Finally, docker-compose starts Flask, Celery and Redis: The env files contain the environment variables: the credentials for Azure and the password used for Redis.

When it comes to deployment, I tried GCP and Azure:

Azure App Service and GCP App Engine are very similar and aims at being easier to deploy simple applications. Since there is no support for docker-compose in GCP App Engine, I did not consider this option. Hosting on Azure App Service was significantly easier with the already configured environnement (docker, DNS, SSL…). However 1 GB of RAM was not enough when more than 2 requests occur simultaneously. The B1 plan was a minimum. On the plus side: the integration between Azure and Visual Code.

I also tried to host my app on a virtual machine, offering more liberty. GCP VMs seemed a bit more attracting to me than Azure VMs. I had no problem connecting to the GCP VM via Visual Code remote SSH.

The free tier can also be used to partially cover the cost of more expensive services.

You May Also Enjoy

In this problem, we shall compare the return times of random walks on two different graphs. 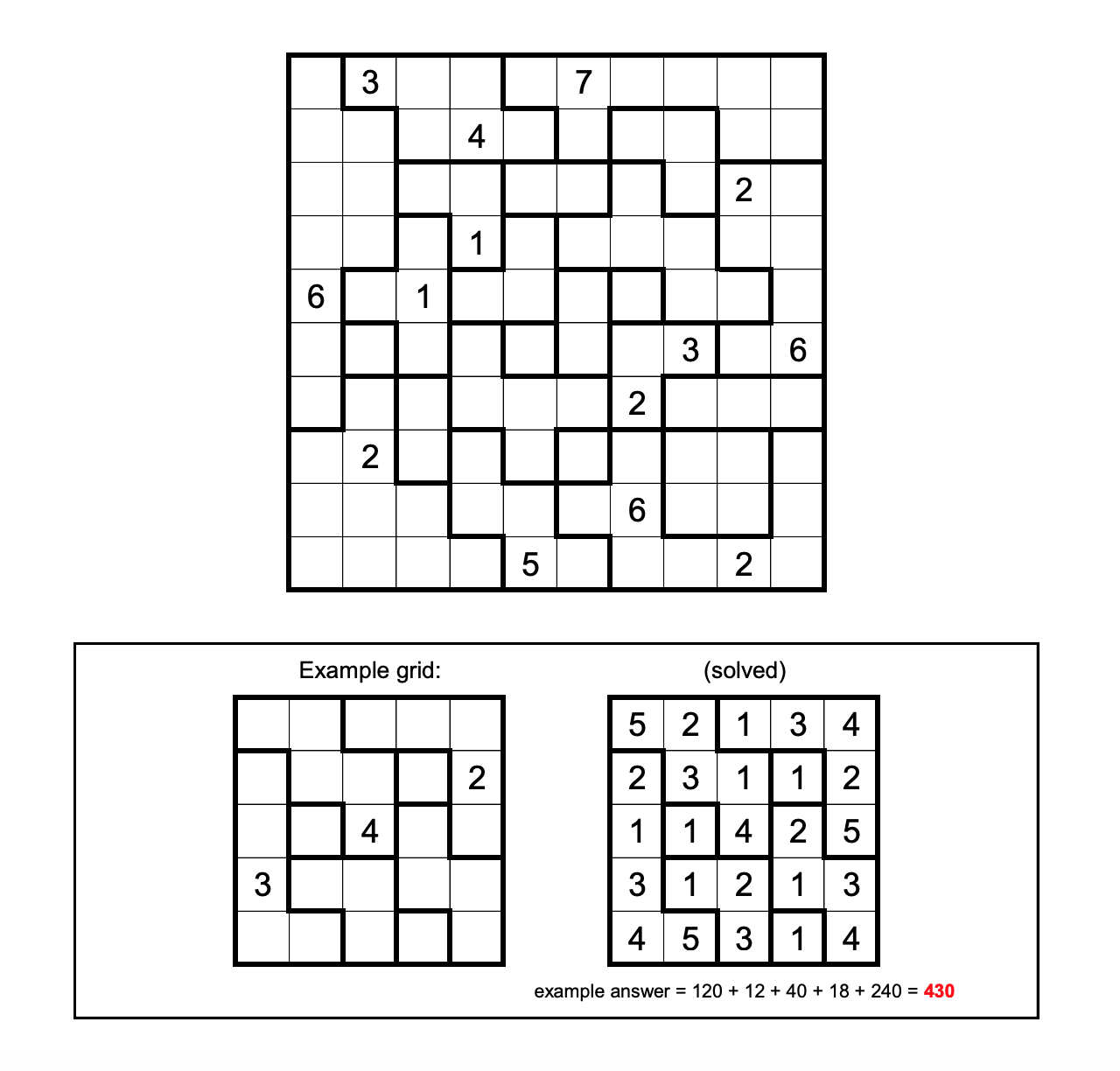 In this month's Puzzle, we fill a grid using a SMT solver. 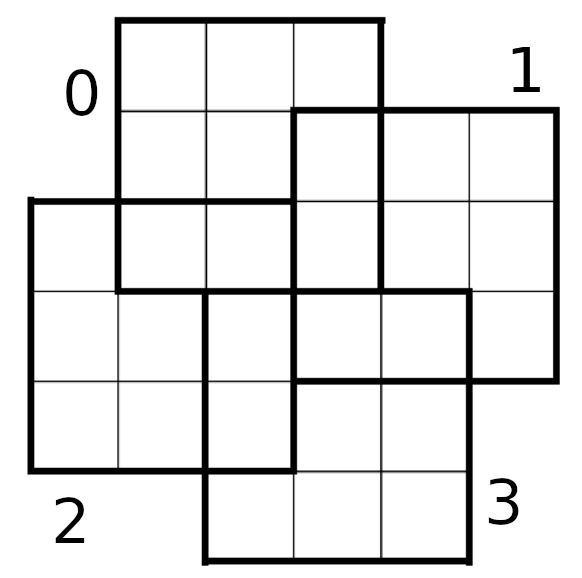 In this puzzle from Jane Street, we must fill 4 almost magic squares using distinct numbers with minimum sum.

How to import local modules with Python

Importing files for local development in Python can be cumbersome. In this article, I summarize some possibilities for the Python developer.